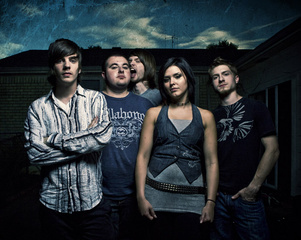 Patience has covered much ground in a short period of time. With only a handful of shows under their belt, they have acquired an avid fan base and recognition from several fellow local bands.

The music Patience brings is an individual mix of styles that is bold, influential, and still catchy enough to linger in your thoughts. Influenced by the the raw power and creativity of bands such as Glassjaw and Underoath, the melodic art of those such as Circa Survive and Incubus, and the addictive pop of bands like Cartel and The Starting Line, the end result can only be described as original.