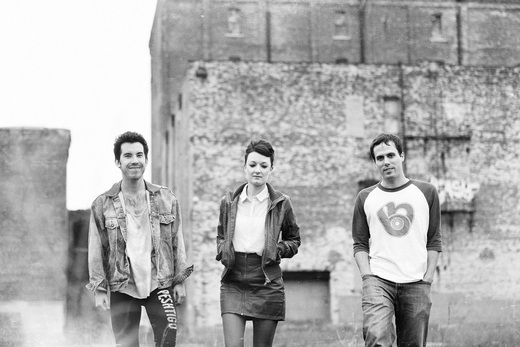 Beginning in the bedroom of lead vocalist, Evan Pilak, Peshtigo dabbled in every genre that entered his head. After years of working out the kinks, and numerous John Hughes movies, Peshtigo has taken hold. For a man who believes he was born in the wrong generation, Peshtigo aims to relieve moments of the 1980s that listeners never got to experience. What seperates Peshtigo from other acts is the earnest appreciation of the genres that influence him and his band. Peshtigo wants people to close their eyes and dance.

Check out the trailer for Your Eyes Look Like the Stars