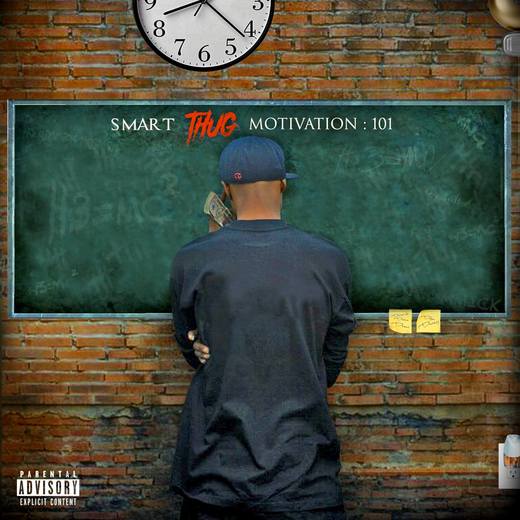 Why this name?
Phil is my attribute. And is pronounced "Feel". Blount is my real last name. Get it "Phil Blount"

Do you play live?
To me music is the soul of a man. I perform every chance i get. I opened for the Old Dirty Bastard and KRS1 at Toad's Place, Club Risk, Bar With No Name. I opened up for Dead Prez At Yale University. Every show is a special moment to me.

How, do you think, does the internet (or mp3) change the music industry?
The fact that I'm posted on numorous sites explains it all.

Would you sign a record contract with a major label?
Yes

Your influences?
Every person I ever laid a track with.