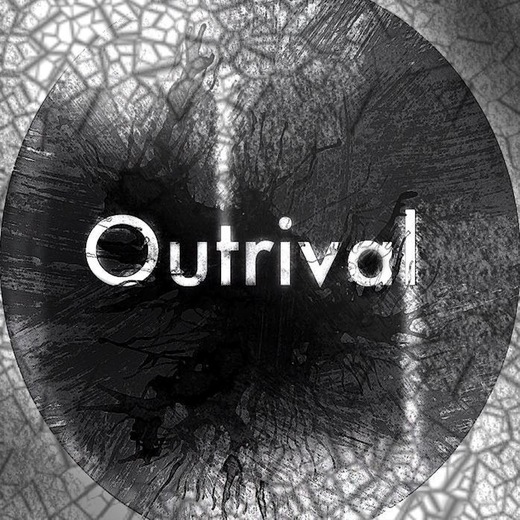 Founded in February 2012,OutRival came forth to the music scene for the sole purpose to compete in the annual Q92 Rock Band Rumble 2012 in Sudbury Ontario. Following three rounds of competition against 9 local groups, OutRival attained top prize with their modern brand of driving rock while attracting a devoted fan base with their high-energy and rousing performances. Energized by the success of the competition, Andrea Solski (Lead Vocals), Chris Masson (Lead Guitar), Daniel Butler (Rhythm Guitar/backing vocals), Jon Dumas (Bass Guitar/backing vocals)
and Kyle Parkinson (Drums/backing vocals) converged as a permanent unit by crafting new original material and by entering the recording studio.

Defining the group's distinct rock sound from various musical genres
from blues, rock, hard rock to classic rock from the 70s and 80s, OutRival has captured the interest and hearts of music lovers of all ages. The strength of the group originates from their acquired knowledge from their previous involvements with other local original + cover bands. Their accumulated experience shines the moment they take to the stage and turn it into "sacred ground" with no holding back.

With no denying, OutRival members conquer skilled musicianship and expertise when delivering first-class entertainment. The last few months, OutRival has been continuing to reach new audiences by being showcased on Northern Ontario television and Internet series "The Episode". This past June, they were invited to open for Southern Ontario rock group Monster Truck at the inaugural "Sudbury New Music Festival", and recently shared the stage this past August with Trooper and Blue Oyster Cult at this year's Summerfest in Sudbury Ontario.