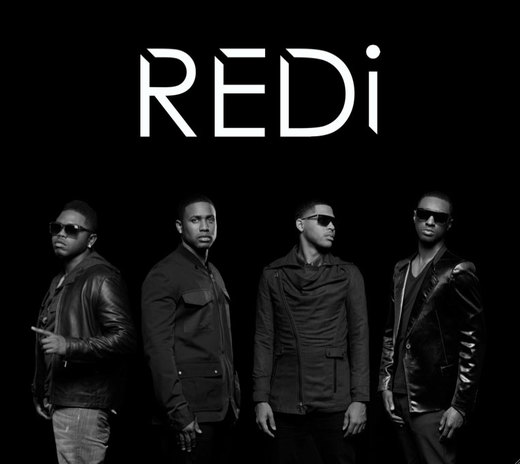 A brand new 4-person group by the name of REDi (Pronouced Red-eye) has been generating some buzz over the past couple of weeks. REDi (Rob A!, Robby Blackwell, Aundrus Poole, Redwine) made their first public debut at this year’s SXSW music festival and hosted their official LA Launch Listening event last week. The group is centralized around the distinctive music production of producer and songwriter, Redwine. His most recent production include Mario, Tabi Bonney, UK artist Loick Essien along with currently developing new artist V Bozeman. Redwine believes that every artist should cultivate and focus on their original sound that reflect their true artistry.