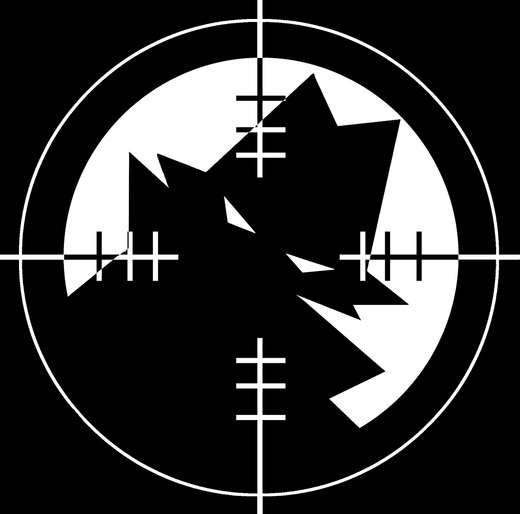 Secret Of Boris - Your Ghost by Jerry Rutherford, LIT Monthly
An infectious blend of catchy hooks, snappy rhythms and aggressive riffage… heavy music’s weighty crunch and even sugary 80’s pop...one of Dallas’ most promising talents.
Secret Of Boris by Mark Andersen, All Jack'd Up, live hard rock show
This hard rockin’ Dallas band has been playing since 2002 (though under a different name), and specializes in catchy melodies and deep emotions. But don’t be fooled, these aren’t goofy tween love...
Secret Of Boris by Robert Miguel, Robert Miguel Presents
After a lineup change and a shot in their songwriting arms the core members of a band that used to be LaME. evolved into Secret of Boris. “Your Ghost” is in my humble opinion the strongest release...
p
A
n
E
F
Song Title by Artist Name
987654d
LM
iAnEAqqqq