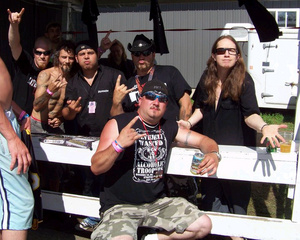 The band’s opulent sound is derived from their “democratic” approach to the songwriting process. Each song is a mutually composed composition with each member having an equal percentage share in the piece. “There’s no question that each band member’s individual contribution to the songs makes for a far more interesting and zenith climax”. Sleeper Cell has molded themselves into an incredibly tight performing band putting on a shows that are not soon forgotten by their fans. In 2008 their performance at Woodshock, a major music festival in Southern Ohio where they shared the stage with Filter and Bobaflex, left 3500 fans spellbound. Sleeper Cell is the real deal and is here to stay.

Sleeper Cell is a five piece band consiting of 2 guitars 1 bass a drummer and a vocalist with two backing mics. we also have a sampler which is set up by the drummer. the bass and drummer need a direct box. we also prefer side wash and floor monitors. 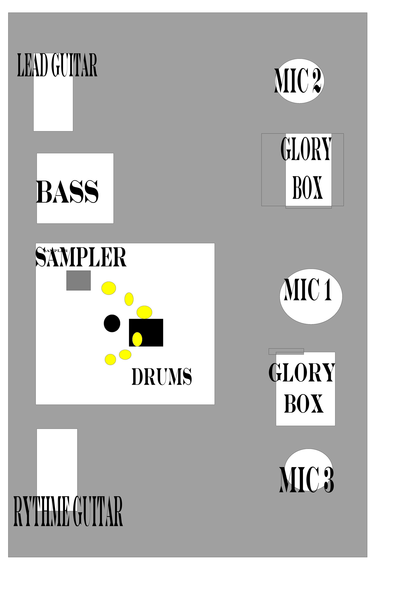