The Adobe Flash Player is required to watch videos on this page
Print ...soihadto...'s EPK 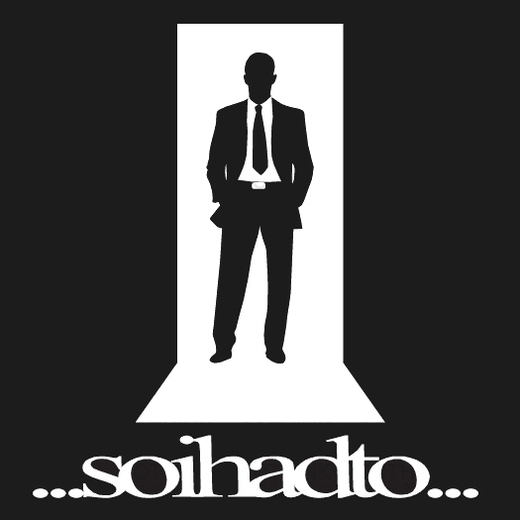 The …soihadto… story began some time ago in Baltimore, Maryland. By combining a variety of influences from indie to punk to hardcore to soul-funk and an incomparable melodic approach, the sound of …soihadto… is as varied and unique as their rapidly growing fan-base.

…soihadto…‘s self-titled full-length, is one of the band’s most uncompromising and ambitious releases, embodying the classic and utterly unique …soihadto… sound and pushing it into regions the band has never before explored. One big reason for that spirit of musical adventure is the record is essentially self-released (through the pfc records label). “We just felt completely free to do whatever we wanted to do,” says guitarist / vocalist Rahn Drewen.  “It was really fun to make this record because we just felt this…freedom.”

Freedom can also arise from limitation, something Rahn knows well-as ever, he insisted on having few overdubs and edits on the album. “This album is human and honest,” he declares. “People have always commented that we sound like our albums live, and our recording approach has a lot to do with that. Humans playing music will always be better than a synchronized computer perfected product.

We have a 4 Vocal, 2 guitar, bass and drum set-up with 2 direct boxes needed for a sampler and vocal processor.

Unsigned Corner by Unsigned Corner
Name: ...soihadto... (Rahn Drewen - Guitar/Vocals, John Smith - Guitar/Vocals, Paul Rudolf - Bass, Robin Eckman - Drums) Sounds Like: We don't think anyone really likes to answer this question....
HFS Locals Only Spotlight: …soihadto… by SPAM - HFS 97.5FM
Tonight’s HFS Locals Only Spotlight features a new release by an Annapolis experimental alternative rock band named …soihadto… What do they sound like, you ask? Depends on the song. Sometimes, it’s...
Soundtrack for an epic science fiction movie! by Dakota Hommes
...soihadto... (that's their actual name) has created the soundtrack for an incredibly epic science fiction movie. Don't look for the movie online; it hasn't even been conceived yet. But I have...