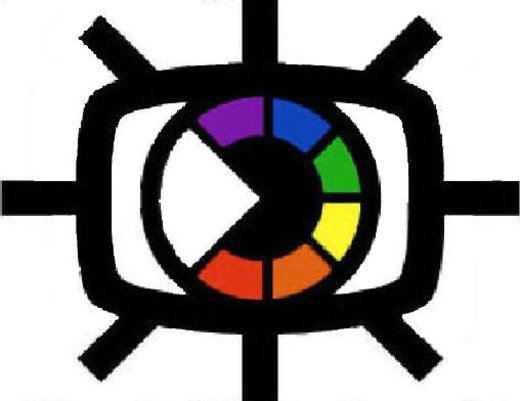 menSana is an all original three-piece rock band. Their unique sound has been described as "Heavy Melody." Drummer Chris Huggins provides the rock solid foundation of raw and pounding beats. Bassist Bret Mitchem lays down a landmass of low end. And front man Matt McGuyer layers sweeping guitars coupled with nicely arranged vocal melodies. Formed in early 2001, they soon released their first E.P. entitled "Wheel Of The Mind" which received regional airplay and allowed them the chance to open for many national touring acts. Their next E.P. "Sound Body" was released in 2002 and was soon followed by a DVD "In Side And Out" featuring videos, live performances and interviews. In late spring of 2004 the boys disbanded and moved on to other projects. Now menSana has regrouped. Who knows what the future may hold. But at the very least there will be a string of shows, and maybe just maybe, a new recording. So stay tuned for further updates, and remember to tell everyone you know that menSana is back. And they are here to bring the rock!

— Mark Lush, Excerpt From Review of The Summer Ro by
“Later that evening, the festivities kicked off at The Tap Room. menSana was the first band to play, and they were in rare form that night! I had seen the band play at the Rev in Evansville once...
p
A
n
E
F
Song Title by Artist Name
987654d
LM
iAnEAqqqq