The Adobe Flash Player is required to watch videos on this page
Print arche3.0's EPK 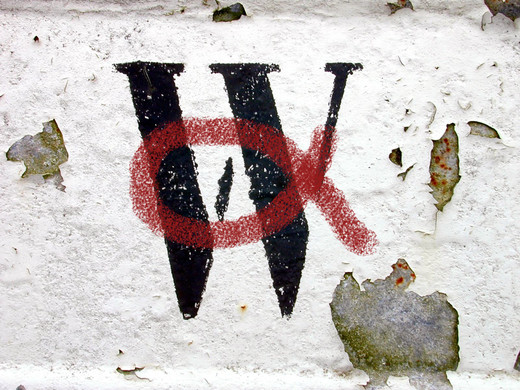 An independent solo artist using audiotool.com to make music. Looks to make music that encorporates many musical influences in electronic music as well as jazz, rock and classical. Creates music with elements of industrial, techno, trance, electro, 80’s synthpop and retro-future leading to pulsing beats and mesmerizing sounds. Goal is the exploration of musical sound for its own sake and enjoyment.

Audiotool user - arche289 by Burn-Studios.com
Just to show you what Audiotool is capable, we're highlighting annother dedicated Audiotool user today. Arche289 hails from the USA, doesn't say much about themselves but has been making music...
Arche289 - Minus 80 Degrees (2.89 vs 3.0) by Burn-Studios.com
arche289 is a familiar name to the Audiotool users community, being a regular user himself and community member and we've highlighted arche289 in the past. Check out his latest work. This time...
p
A
n
E
F
Song Title by Artist Name
987654d
LM
iAnEAqqqq