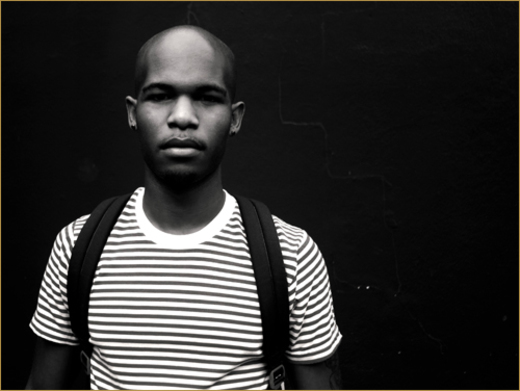 I was the kid rapping at the lunch table.

The Break Presents: Will Brennan by
Name: Will Brennan Where I’m from: I’m from Mangonia Park, a small munincipality just north of West Palm Beach in South Florida. I lived there most of my life until 7 weeks ago when I relocated to...
Will Brennan - "Once Upon A Time" (Feat. Elea Palm by
As West Palm Beach,FL artist Will Brennan gears up to release his newest project, the DJ Burn One hosted Prodigal Son, he hits us off with a new joint “Once Upon A Time”. The song features the...
Will Brennan - Get By by
Crazy as it may seem to those of us who know the meaning of the word “downtime,” there are people out there who thrive on being constantly in motion; even if they could be convinced to slow their...
Will Brennan - Wait For Me by
To paraphrase Walt Whitman, any one individual contains multitudes of different, often self-contradictory selves. Take Booth newcomer Will Brennan: the Floridian emcee’s devoted-boyfriend side...
Free-Ep Will Brennan - Prodigal Son by "Will Brennan is shaping up to be a very promising
Will Brennan is shaping up to be a very promising rap newcomer who's caught our attention with his ability to flow over a variety of genre-bending production. After a few well-received loosies the...
p
A
n
E
F
Song Title by Artist Name
987654d
LM
iAnEAqqqq