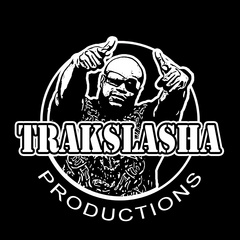 Well I've been into hip hop ever since the late 80's early 90's and really studied the culture. Some of my favourite artists are KRS ONE, RAKIM, ATCQ, Poor Righteous Teachers, X-Clan just to name a few........I was a founding member of the dance group Total K-US and went on to become a member of the hip hop crew Black On Arrival. It was at that point I started doing production for the group and after that the group disbanded..........I'm a fan of Timbaland, Dr. Dre, Kanye West....and locally ppl like Char Su and Shelshok........big shouts to my IALS crew, Phoenix, Prestan and all those who were influential (u know how u are).

It's a Hip Hop Thang by Cherisse Moe
Some people jump on board the hip-hop bandwagon simply to enjoy what may be considered the glorious side of the industry—you know, the bright lights, the women and the fame.However, hip-hop...
p
A
n
E
F
Song Title by Artist Name
987654d
LM
iAnEAqqqq