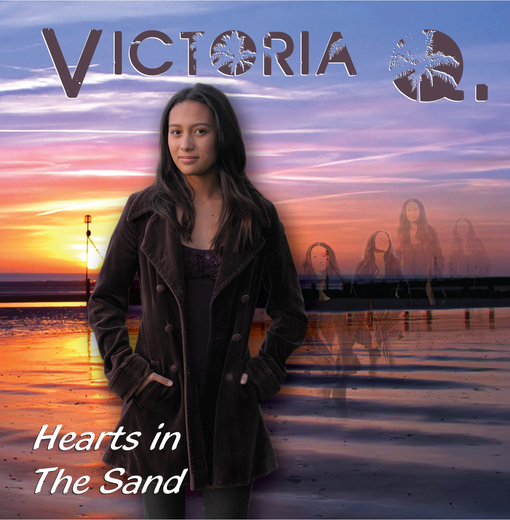 Victoria Quartararo is a singer / songwriter / musician from Wyckoff, New Jersey. Her style is unique and has been described to blend elements of pop. rock, and ballads. Her voice is crisp and her piano playing is top notch. She has been described to have elements of Alicia Keys, P!nk, and Sara Bareilles combined. Victoria has already played in many venues that some adults have would love to have listed on their resume. What is even more impressive, Victoria is only 13 years old! Her songs have already received some airplay and are available for download on iTunes and various music sites.

If there is no PA system available, I can bring a small amp and microphone and mic stand as well.

Hamilton Radio Featured Unsigned Artist by Gino DiPierro
At 4 pm est we will be featuring New Jersey's own Victoria Quartararo to start out unsigned heros. This girl is amazing at 12. She is so accomplished with a great syle like the greats have. Listen...
p
A
n
E
F
Song Title by Artist Name
987654d
LM
iAnEAqqqq