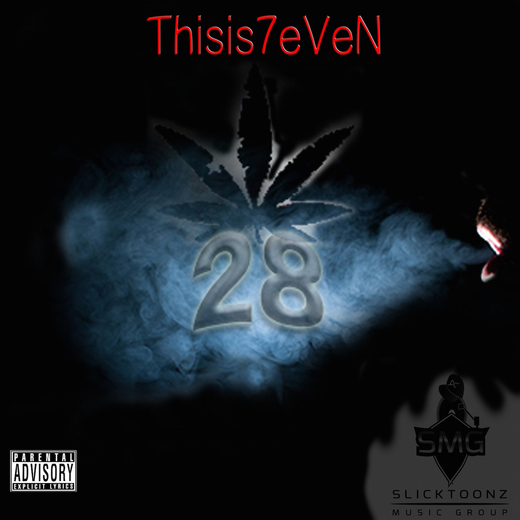 Thisis7eVeN Thisis7eVeN was born , Washington, DC. He has been around music since he was at the age of 8, ten years later he was balancing music and school. Now that he is Twenty Two his career is starting to really move in a positive direction.
He has been influenced by several hip-hop artists. Most noticeably Kanye West, Drake, T-pain, and many more talented artists in the industry today.

His Style of music is a mesh of between Hip-Hop & New School.

He has been performing  for college homecomings and opening up for major artists in the DMV area.

He has also been generating his on buzz around the DMV area.

He is currently signed to his own Indie Label: SMG / NumbersGang.

His highly anticipated New Single 28, Which will available everywhere 6/10/2014. And my highly anticipated first solo album is expected to drop in the fall 2014.
Tracks from Thisis7eVeN can also be heard on the SMG All-Stars Mixtape: Just Business Vol. 1 Which is out now. 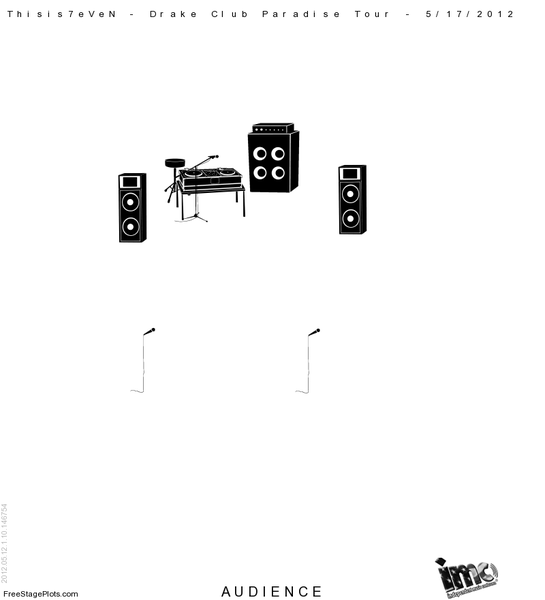