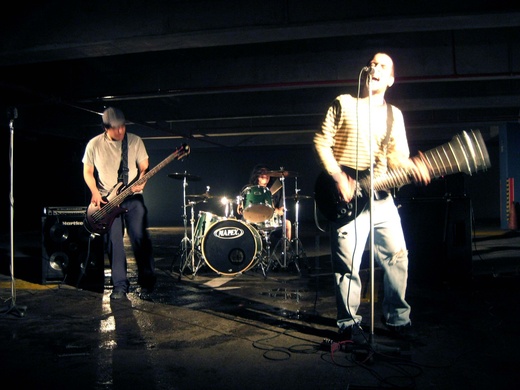 Power trio from Lima, Peru with a very powerful sound and influenced by bands like Nirvana, Silverchair, and Chevelle.

The band was founded in the year 2000. After playing music from bands like Nirvana, Silverchair, Bush in the early years, they started to compose their own songs.

In 2010, they launched their first album wich have 13 songs. You can listen to every song off of their album in www.etcrock.com.

And now the band is working on the 2nd album.