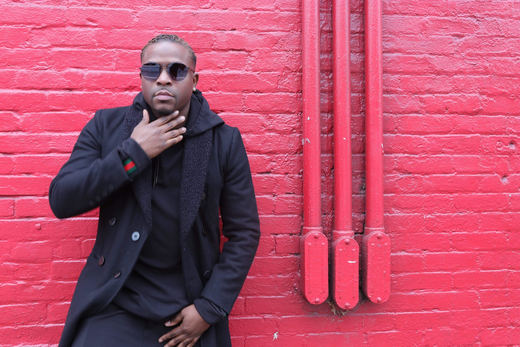 Fase was raised in Brooklyn East New York. After serving 2 terms in the U.S. Navy he decided to pursue music full-time.  The music business is nothing new to Fase, he has been recording since the age of 12.  Since that leap of faith Fase has gained numerous record sales, awards, song spins on mtv & vh1  “Real world” and nominations from all across the country.  His most recent nominations has been from the Atlanta Music award as “Just Dope Award 2016.  Fase not only strives to capture his audience with his unique sound, but also is a man of many hats.  Owning his own water (FASE2X),  a multi-media center (Dream House Studios, clothing line (Shafase Clothing), and starting Jackets and Coats for Gents, a charitable organization to help those in need.  Fase believes in meeting his dreams half way.  He figures why wait til the last minute to make a difference? Be on the lookout world, Fase is coming.