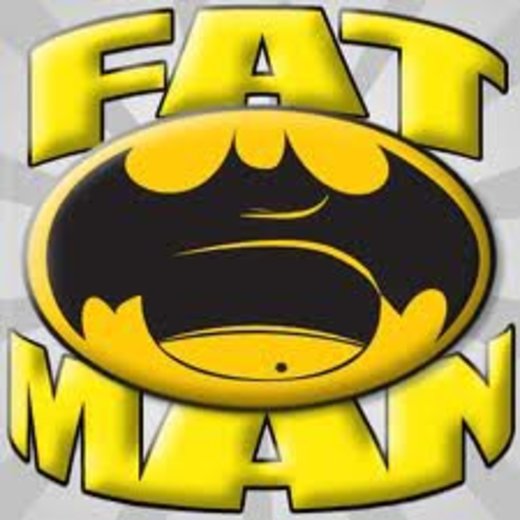 Fat Man and YBP are a father and sons group with Next World Muzik , They are managed by up and coming business Manager Kimberly J. They are well known throughout Atlanta, and have performed for and opened concerts for artist such as Mystikal, Juvenile, Turk, Pastor Troy, Scarface, youngbloodz, Young Dro, Mook B from D4L and more. They have performed at the Independent artist and Trailblazer awards Held by Atlanta’s own Sharon from Sharon’s Showcase at the Rialto Theatre and received four awards, They have performed at various venues and events throughout Atlanta and surrounding areas, their music is currently on over 10,000 mix CD’s and was just added to livemixtapes.com, they are in rotation on top Internet radio stations such as: Be100radio (owned by Deb Antney) and A105 (owned by Ray Daniels) They performed at the Music Industry Networking event and the welcome to Atlanta indie showcase.They have several DJ’s, radio stations and a few local magazines interested in their music and the national cause they support..

Fat (fighting against treatment) Man and YBP (young but paid) has teamed up with the Be The Match Foundation® they are an extension of the National Marrow Donor Program (NMDP). Be The Match® connects patients with their donor match for a life-saving marrow or umbilical cord blood transplant.

Fat Man's wife, Liwanda, is battling leukemia. Liwanda is also the mother of independent artist YBP which consists of Liwanda & Fat Man’s four sons. Liwanda's best hope for a cure is a bone marrow transplant w/o it she and thousands of others may not survive. Fat Man's mission is to utilize his skills as a rapper to raise awareness, raise funds and add thousands of potential donors, especially African Americans (the most unrepresented race in the national database), to the Be The Match registry, while promoting good music that all ages and genres can relate to

The Goal is to start a Be The One Tour supported by the Be The Match Foundation, Fat Man would like to share his music, his mission to save lives to the world