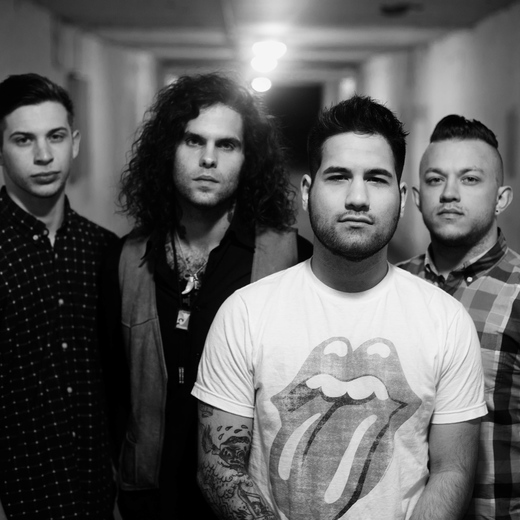 Flash Riot is a modern rock band from Chicago, Illinois. Fans have compared their sound to a darker Neon Trees with the angst of Foo Fighters, and the groove of Muse. Having recently recorded their self-titled EP with producer Marc McClusky (who has worked with such artists as Weezer, Bad Religion, and Social Distortion) they are looking to make a big name for themselves in 2013. Having all played in well-known bands throughout the midwest, they feel that this time they have made the perfect storm and will no doubt catch the ears of all lovers of rock.

"The intention of this band is to bring back hard hitting rock music. Not just something that we can make sound good in the studio, but can make an imprint at every show we play." Says drummer, Jon Lewchenko.

After much anticipation, Flash Riot is very proud to release what they consider the best work of their musical careers. Look out for the riot.