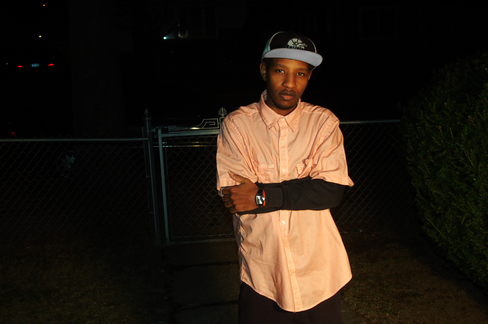 Gif returns with his third studio album EX.O.L.L (Extraordinary Ordinary Lives of the Living) merging Hip Hop Poetry and Spoken Word to create a unique brand of Hip Hop Theater. Examining historical and contemporary notions about race, class, and ensuing socio-economic disenfranchisement, his unconventional musings and poetic interpretations challenges stereotypes and reveals universal truths which resonate to any and all people. Released in May of 2012 it was proclaimed “a break from the usual album format” in its official iTunes review which also stated “his poignant urban tales and heartfelt life lessons resound on every track.”

Gif’s journey into Hip Hop began at the age of 13 in East Harlem after friends in his Junior High School approached him about participating in a school talent show.  Encouraged by friends after impressing them with his performance he continued to write and work on perfecting his craft. In High School he became friends with a class mate who he formed a group with called O.P.E which led to his first studio recordings. The group disbanded and Gif, then going by the moniker Verse O.N.E, began recording his first solo project “We Got” with the group’s long time producer Mel Toast. Distributed by legendary East Harlem DJ Action Pac, the album was well received but failed to reach its potential as Gif was forced to relocate due to legal complications.

His follow up LP “View of a Loser from on Top of the World” was a manifestation of all the complications that led to the abandoning of his “We Got” album. Those “complications” included a criminal conviction, unemployment, and homelessness. Released to critical acclaim it was declared “awareness and real talk” on Hiphoprawkus.com and “Not overtly underground or commercial, Gif’s music is just dope, plain and simple.” by Brolin Winnings of Mp3.com. The proceeding single, No Born ID, received over 40,000 download within a single week on the Mp3.com site and earned a slot on the “Best of Mp3.com” compilation CD.

Having since graced the pages of publications such as the NY Daily News and seen his face illuminated on an electronic billboard on Atlantic Avenue in Brooklyn, Gif continues to establish himself as one of Hip Hop’s brightest stars. 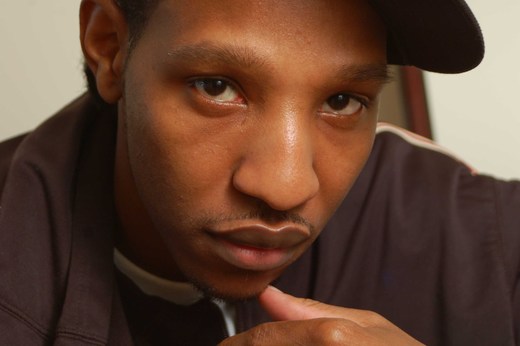