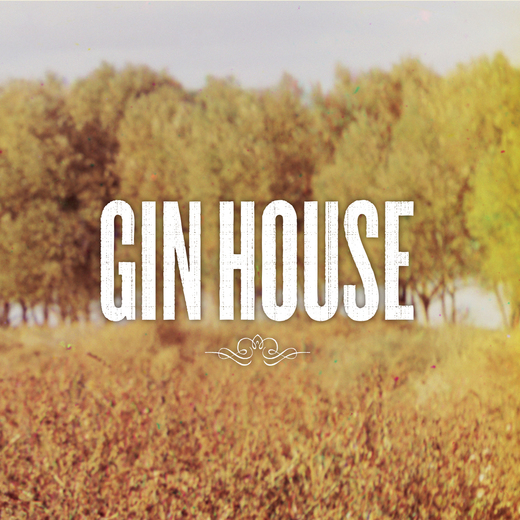 Despite the trends and the state of popular music these days, you’ll find Gin House. A band built on the basics and feeling of the heart and soul of American music. The music they play is honest, raw, and elemental. From ballads to foot stomping songs – anyone and everyone can feel the language in their music.

Brandon Clark, although sometimes appearing in duo form with Paul Lynch (original forming member) or full band, is the central core of Gin House.  Despite member changes, and band name changes — he remains the foundation and force behind Gin House

The “Gin House – EP” Released in 2012 illustrates their sound, energy and songwriting in just five songs and was recorded in March of 2012 with producer, mixing engineer and songwriter, Jeremy SH Griffith at Singing Serpent Studios in New York City.  Oddly, enough the album was recorded in just under a week, and features Brandon, Paul and Jeremy as the primary musicians. Although short, the Gin House - EP is a testament to their vision. Some might say it sounds vaguely country, or southern-tinged but ultimately, it is their own blend of roots-pop music.

The best way to understand what Gin House is all about is to catch them live. They will be touring in late 2012 and early 2013 along with the release of their new album and are currently working on material for their first full length album, to-be-recorded and released sometime in the future.

They might remind you of the music from the past – but rest assured, Gin House was born in the present, here to stay and heading towards the future.