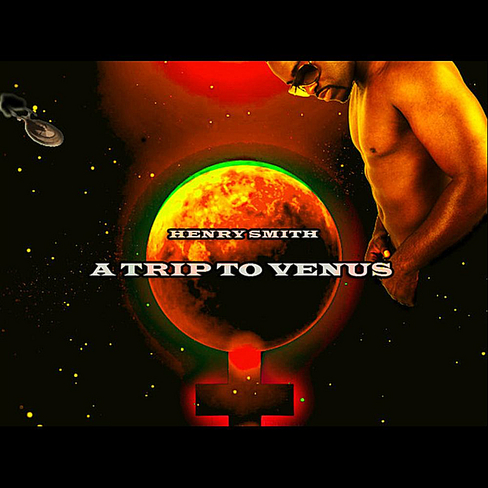 Some say that life imitates art, but for twenty-seven year-old singer/songwriter Henry Smith, his own art isn't simply a reflection of his life but, rather, it is his life. Born in Hannover, Germany, Smith lived there for 9 years but was brought up with his mothers West African/Ghanaian values. She knew her son was special and quite the entertainer since the tender age of 3. When Opportunity struck, she took it upon herself to relocate to the U.S.A. to better their lives. It was, however, his first competitive performance at the age of fourteen that changed Henry's life. Beating out fellow singers, rappers, and dancers, Smith won over the crowd claiming first prize at his high school's talent show. It was this shining, victorious moment that inspired Smith to dedicate himself to making an impact in the music industry.

Smith’s inspiration comes from a number of sources. Among these are Michael Jackson, Boys II Men, Maxwell, R. Kelly, Dru Hill, Tyrese, Brian Mcknight and several others. A highly motivated Smith beams, "I want to make classic music that stays with you for ever ." Committed to being the total package both on stage and in the studio smith is always doing the best he can to perfect his skills. By writing and arranging his own vocals and producing the majority of his beats, his music is a heart felt reflection of his life and influences. He defies expectations by crossing multiple genres, to create a unique and unmistakable sound.

The art of Henry Smith has been heard on several radio stations around the country. In 2005, and 2010 Smith was crowned winner of CTNow / Fox News and Kiss 95.7's Connecticut Idol Competition. In addition to this notable win, Smith was UMass Amherst's first UMass Idol and the only person to win the competition twice. In 2010 he beat out thousands, to compete in the last stage of the San Francisco American Idol auditions. Smith was also featured in the January 2008 edition of VIBE Magazine. Earlier in 2007 he competed in the Blackplanet Music Month competition, and placed in the top ten finalists out of several hundreds. The top ten finalists were awarded with some shine in VIBE magazine. He's opened up for artists Tyrese, Bobby Valentino, Keyshia Cole, J. Cole, Jim Jones, Juelz Santana, Ne-Yo and a few others. Smith has been blessed with a good job, and although plagued by many hours of work, his passion for the music wont let him quit or stray from the path of success. We look forward to seeing more of Smith in the near future. 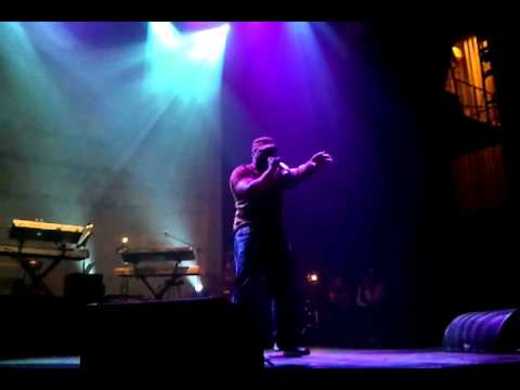