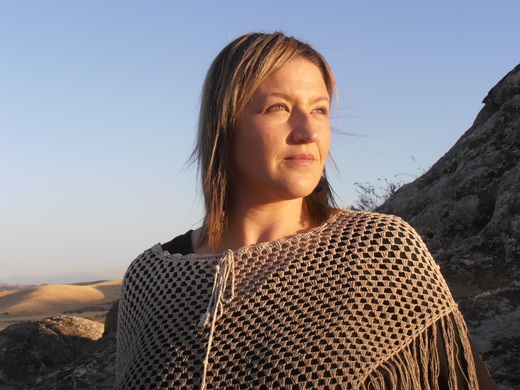 Holly's most recent recordings and performances include playing with; Matt Cameron of Pearl Jam, Scott Mercado of Candlebox and Total Experience Gospel Choir. Holly recorded a song/music video with the "Bergevin Brothers" & Total Experience Gospel Choir, that was featured on a nation-wide release documentary called, "Barack Obama, The Man and his Journey". Growing up she shared the stage with Grammy award winners, Mickey Hart, Robby Kriegar, and Babatunde Olatunji & Drums Of Passion. Holly's passion for music started as a toddler, she began playing the guiatr and singing by the age of 5, and started to write her own songs around the age of 8. Through-out her years in High School Holly was playing venues in the Bay Area like, The Fillmore West, The Palace of the Fine Arts, and many more. With a new album on the way, Holly is sure to catch the eyes and ears of music lovers around the world. www.hollyphillipsmusic.com