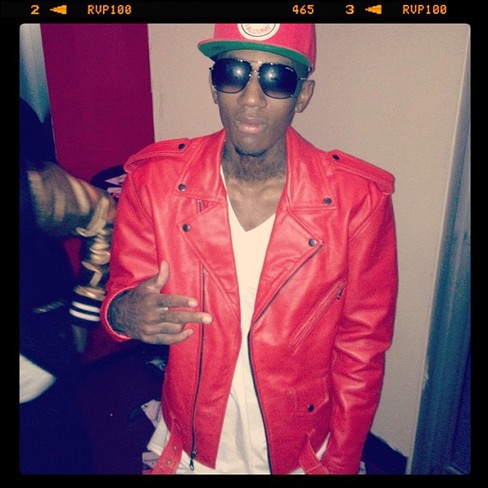 Hailing out of Fifth Ward area in Houston,Tx HoodStar Chantz is an artist determined not only to be the next best thing out of Texas but in music period. With a real passion for rhyming since spitting his first hot sixteen during an elementary school pep rally, Chantz’s versatility as an MC has led him to open for today’s most popular artists including Bun B of UGK, Kendrick Lamar, 2 Chainz and Travis Porter.

For Chantz, it’s simply destiny. Having the late great Houston radio DJ Lonnie Mac ( also member of Rap-A-Lot Records’ group Def IV) as his father taught him that being about his business is the only way to survive in the game.

Taking heed of his father’s lesson has led Chantz to release his critically acclaimed debut free album last year entitled First Chantz and a follow up later that year with his hugely popular Lost Verses mixtape which even featured a guest verse from Houston’s own Killa Kyleon. His steady grind would eventually catch the attention of Mr. Boss Hog himself, Slim Thug. This would lead to a guest verse on Boss Hog Outlawz Records’ (Thug’s label) Outlaw Wayz mixtape and follow up release, Serve-N-Collect III.

Being a true student of Hip-Hop, he even placed second at this year’s Red Bull EMSEE Battle which saw him compete against in freestyle battles against the best Texas had to offer.

Though he didn’t win, Chantz never let his strength of mind go by the wayside.

Chantz is currently gearing up to release his third mixtape Before The Fame, which he proclaims will show every aspect of his personality. This will lead into his first EP release, Fameless. Details for the EP are still tightly under raps but Chantz promises to usher in a new era in music. 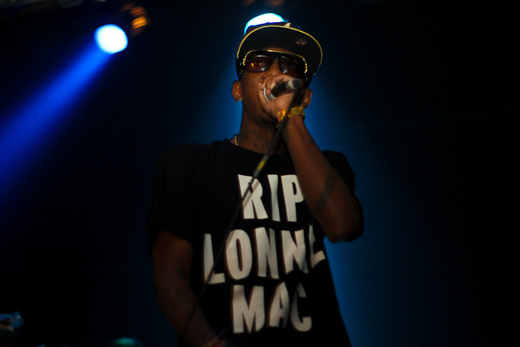