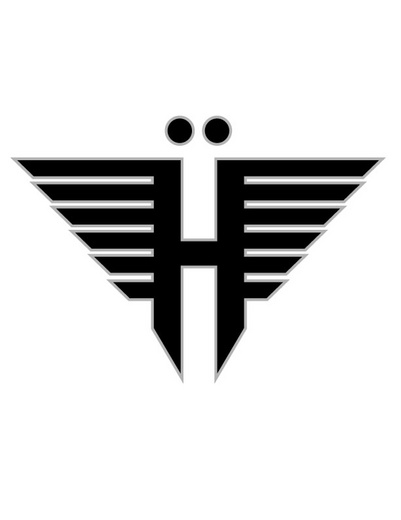 Boston based trio Huxster proudly releases their sophomore album “Side two”. With lead vocals and song writing duties spilt between guitarist Paul Amenta and bassist Dave Dunn the band gets back to the purest form of what this pop power trio does. “We wanted to make this album as close to our live show as we could” says drummer Joe Patten.

Mixed by legendary engineer Jim Siegel (Mighty Mighty Bostones, Dropkick Murphy) the drum sound is live, the guitars chunky, and the bass slightly overdriven.  The focus is the song.

With two lead vocalist, all songs feature extensive harmonies. From the feature track “I Believe You’re Right” reminiscent of Alice in Chains, to the dark sea shanty of “Island” the harmonies pulse through every song.

Track 10 “The Truth” will be featured in the upcoming movie “Time and Charges” written and directed by Academy Award winning author Ernest Thompson (On Golden Pond & 1969). Thompson, a fan of Huxster, contacted David Dunn and asked him to write music to accompany his lyrics for a chase scene in the upcoming film.

Huxster will touring this winter and spring in support of “Side Two”. For most recent updates please visit www.huxsterband.com