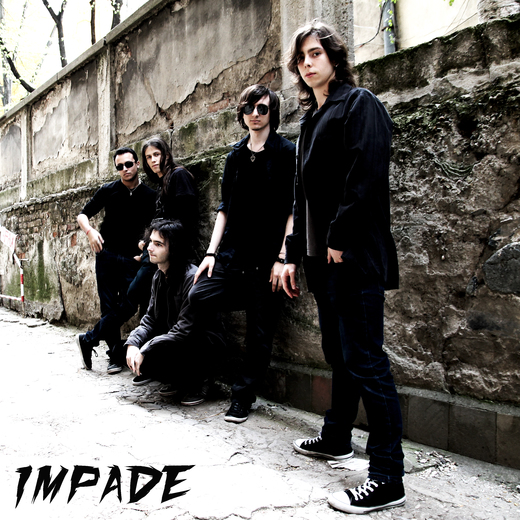 Impade is a Bulgarian heavy metal band formed in February 2011. The band’s debut album– “Hope Denied“  was released on the 10th  June 2012 and received  a rating of 7/10 by “Pro-Rock” magazine.  The song “Die or Survive” reached  Top 40 in Metal, July 2012 on Ourstage.com. Now the band is aiming even higher, working on a second album.