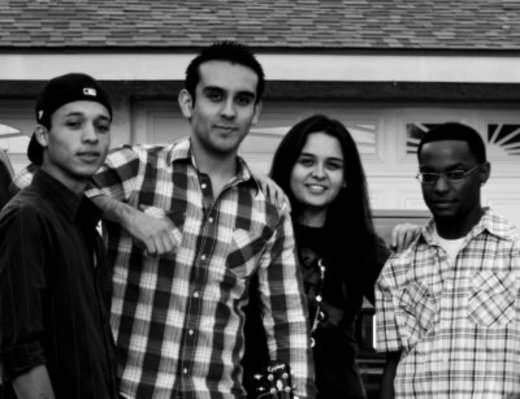 Infusoria is a three-piece alternative rock ensemble that formed in 2008 in Moreno Valley, California.

The band has released three albums: Infusoria EP (2010), State of Emotions LP (2011), and The Chase EP (2013). The next album is currently in production and is due 2017. Their music has been featured on X1039's Local Band Spotlight, film and television productions, and college radio.


New single "Extraordinary" is out now!