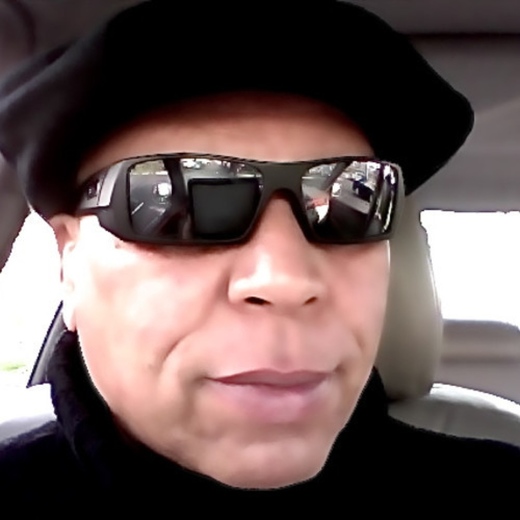 JazzIs releases new Album, 'Evolution on the One'

The jazz composer and performer known as JazzIs has released his newest Album, titled, “Evolution on the One.”

The jazz composer and...

JazzIs releases new Album, 'Evolution on the One'

The jazz composer and performer known as JazzIs has released his newest Album, titled, “Evolution on the One.”

The jazz composer and performer known as JazzIs has released his newest Album, titled, “Evolution on the One.” It is comprised of 12 new original tracks for an approximate total playing time of one hour and 15 minutes. It has been released on the Zip Avenue Music record label. A round and compre​hensive treatment of JazzIs material, “Evolution on the One” represents myriad playing styles, tones, grooves and tempos, and represents an exceptional introd​uction for music fans to this highly skilled jazz player and writer.

JazzIs cites as main artistic influences such legends as Miles Davis, Airto, John Coltrane, Pharaoh Sanders, Wayne Shorter, Herbie Hancock, and Wilbur Ware. Building on these foundations with his own distinct character and perspe​ctive, JazzIs mixes traditional jazz improv​isation with sonic flavors from around the world, incorp​orating the sounds of Middle Eastern, Asian, and African cultures as well those from many other locales.

JazzIs himself describes his Album as having an “Avant garde approach based on the world's sounds. [My album has been] heavily influenced by Miles Davis and the way he taught the art of music,” he writes. “Many people refer to black American Jazz as 'free form,' but fail to realize the necessity of Ear. [It is] creative expression by a culture who used music to communicate from long distances, crossing language barriers and cultural differ​ences.”

The artist has deep musical roots that reach into the very heart of jazz and soul.

“I had a mid-western upbrin​ging,” he writes. “I grew up with Al Greene – Bobby Debarge was like a little brother. My best friend is Bernard Ware, the famous bass player Wilbur Ware's son. I have been in the entert​ainment Industry all my adult life and have worked with all the greats in various media produc​tions: Tony Curtis, Bob Hope, Lou Rawls, Ray Charles, Gladys Knight, Stevie Wonder, etc.”

With a history such as this, it is perhaps no wonder that “Evolution on the One” is such a masterpiece of modern jazz. One has only to hear a moment of it to know that a great work of art has been created.

“Evolution on the One” by JazzIs is available online worldwide.

The Album “Evolution on the One” is distributed globally by MondoTunes (www.Mo​ndoTun​es.com) and is available at iTunes for convenient purchase and download 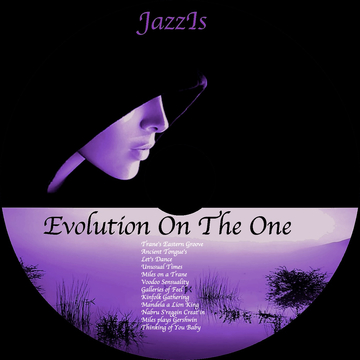