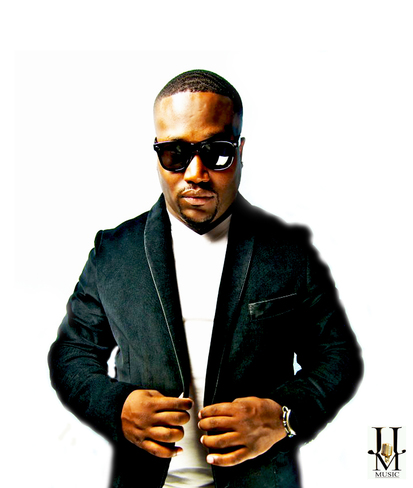 Jeremy Jackson is not only a singer/songwriter/producer in his own right, he can mesmerize you with his soulful vocals, just as easily as he can take you on a melodic escapade with his stellar, off the cuff piano playing.  He has shared the stage, keys or backgrounds with Carl Thomas, Case, Chico Debarge, Bobby Valentino, Floetry and various other established artist.

Jeremy is set to debut his first solo album entitled "Life Stories" featuring both hit singles "Winner" which is currently playing in the UK and "Stay" which are both impacting the radio nationwide.  And while he can croon and create with the best, the vibe and aura that he projects can only be described as musically magical.  Life Stories The Album is set to release spring 2012. So if you like John Ledgend, Dave Hollister, Carl Thomas, then sit back and enjoy the experience. 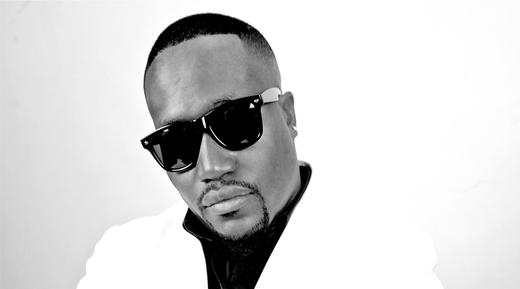