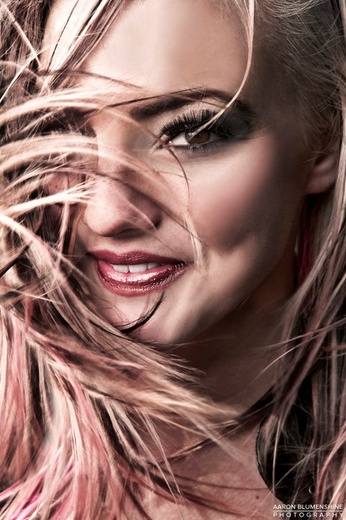 Audiences, critics, and peers all agree: Jessica Caylyn is an unstoppable cocktail of sassy confidence, vocal power, and fearless determination.

Jessica hit the stage early. At 10 years of age, she fell in lov
with the “natural high” of live performing, and Bay Area audiences were quic
to fall in love with her. It wasn’t long before Jessica was singing th
national anthem to thousands at gargantuan venues like the Laguna Sec
Raceway.

She soon found her home turf: country-rock.In early 2010, she formed the Jessica Caylyn Band, a 6-piece lineup of top-notch musicians. She immediately began performing widely and garnering exuberant reviews. With a voice “soulful like Adele with the power, breath control, and wide range of Martina McBride,” she easily took the Bay Area music scene by storm

“Performing will always be my true passion,” says Jessica, and it’s evident. She achieves a level of audience interaction that many performers can only wish for. Her personality is genuine and high-energy. Her stage presence is a
spontaneous as it is audacious. Jessica is a consummate crowd-worker, and her impromptu remarks always make for a memorable show. Jessica performs a lively combo of both modern country songs and originals. Live audiences are often the very first to hear Jessica’s unrecorded originals, hot off the griddle.

Since October 2010, Jessica has been taking regular trips to Nashville to co-write with a variety of experienced songwriters. On her first trip, she met he
producer, Steffon Hamulak, who assembled a crack team of big-name countr
sidemen to back Jessica on her first EP, On the Edge. Today, On the Edgehas been heard over the airwaves in the U.S., Canada, Australia
Germany, and the U.K. It features three upbeat songs and a bonus ballad, three of which were penned in part by Jessica.

The opening cut, “Just Can’t Help Myself,” was chosen April 2011 Best Song o
the Month by Songwriter Universe. The same song took May 2011 Best Song of the Month at the Nashville Songwriters Association International (SacramentoChapter). To top it off, in June she represented 101.9 “The Wolf” at the Texaco Country Showdown and again placed first.

“Caylyn has a powerful singing voice…the sort of voice that will almost certainl
get her noticed,” said music journalist Dan MacIntosh. Others have weighed in as well, including Nashville songwriter and musician Greg Friia. “She is
writer way beyond her years. She has great melodic sense, and it’s easy t
fall in love with the sound of her voice.

Jessica plans on touring internationally within the next five years. She’s writing songs that could be produced as country, pop, or rock-- anything that helps Jess tell her story. She’s got talent, determination, and isn’t afraid o
rejection—ingredients to success in the music industry. Look out world!