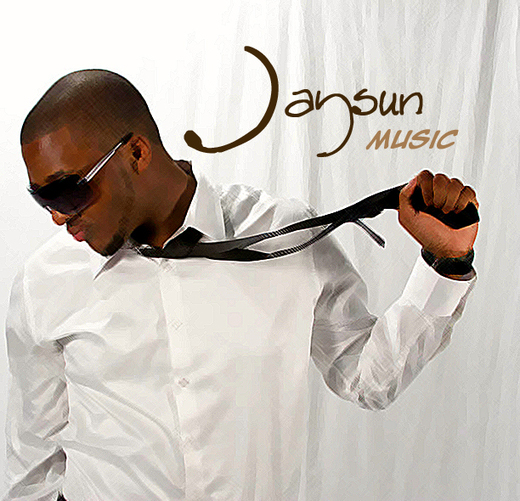 Music finds new form in the hands of JaySun, a self-proclaimed musicologist, integrating genres, and styles of music not commonly put together, to form one new sound with a much needed message of loving life, loving music, and loving yourself. JaySun has been singing professionally since the age of 12 when he was first offered membership to the then prestigious group called the Richmond Boys Choir. While he was a member of RBC, Richmond's ambassadors of song, he learned music theory and how to read and write music. After traveling for 4 years across the country with RBC, JaySun took a break from performing to focus on writing. By age 21, he took on the name JaySun to represent the transformation from who he once was to who he was to become. JaySun recently toured with Theatre IV, a chidren's theater, as an actor, learning he had more to offer than he'd imagined. Now, JaySun is about to release new music, hoping to start a music revolution across the country and then the world