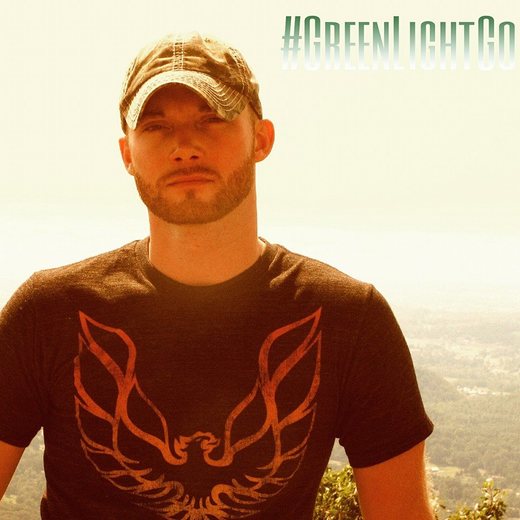 Jason remembers getting his first guitar when he was five years old. He didn’t know the chords to songs he wanted to play, so he just made them up and played and sang to anyone who would listen. “My mom always told me that she supported me 100%. I was sold from the first applause.” Living in East Tennessee in the small town of Oneida, music was a regular part of his life. When Jason found he could easily express his emotions through writing and singing, he pursued his dream of sharing his deep feelings with others through music.


Growing up as an only child, his good memories are of having fun in the woods and playing his guitar, drums and baseball. A favorite memory is getting up early in the summer and going fishing with his grandfather. In contrast Jason faced some dark times in his life when he was on the rocky road of addiction and came close to taking his own life. “I struggled and battled alcohol addiction for several years. On September 20, 2013, I found myself in a desolate field with a loaded pistol in my hand ready to end my life. I received a text from my mom that stated, ‘Maybe you should change your ways.’ At that point I dropped the pistol and asked God to take away all the pain and show me how to get out of the deep depression I was in. Later that day, I checked into a treatment facility where I began to rediscover who God made me to be.” Standing beside him through the good and bad, his parents have made a big impression on his life.
During his stay at a treatment facility, Jason began writing songs that related to his experience with addiction and depression. He later released in EP in 2014 entitled, “Letting Go” which shared his inner-most secrets and struggles.
Aside from writing music, Jason likes being outdoors in the middle of nowhere by the water. He says, “There is no better way to escape the chaos of the day-to-day life.” “I want my music to be a way for people to relate to what I have felt and gone through.”
On stage Jason is not much different than he is in day-to-day life, usually wearing jeans, a button down shirt, a baseball cap and boots. While he continues to enjoy giving a high-energy performance with his band, his favorite thing is to get an acoustic guitar in his hand and share his story. Jason likes to think of fans as family. “I open my heart to them and hopefully one day we can sit down and they can share their hearts with me. I feel that is what music is all about —bringing people together.”
Currently, Jason is getting back to his country roots. He is preparing for his first major radio release entitled “Green Light Go”. The single brings a seductive edge to the modern country sound. It is sure to leave you captivated from the opening line, assuring you that you “don’t have to take it slow”.