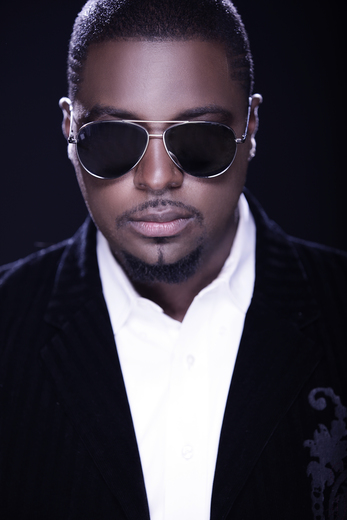 Every generation produces a musical talent that is so significant, so unique, that the artist cannot be defined or categorized. Ju`Not is such an artist. He is the social, musical, and lyrical voice of a new generation of music lovers, a gift so diverse and compelling; he stands to turn the music industry on its ears. From the streets of Baltimore and Washington, D.C., rises a musical prophet with a voice and message that will inspire and move the masses. Once considered a danger to the community and written off as another ghetto statistic destined to either be jailed or murdered, Ju`Not fought foster care and the odds to become a beacon of hope to every child cut from the fabric of the ghetto. Perhaps the most anticipated new artist since Lauren Hill, Ju`Not has emerged into a seasoned performer who can command a stage with his presence, a heart with his voice, and a generation with his vision. Ju`Not recently made an appearance on Season 8 of American Idol as a member of the coveted Top 36. His un-warranted and early exit from the show sent a shockwave through the media and the internet and has since spurred interest in Ju`Not not only stateside, but around the world. The social relevance of Marvin Gaye. The substance of Michael Jackson. The sensuality of Maxwell. The song-writing ability of Stevie Wonder. The diversity of R. Kelly. The longevity of Ron Isley. That's Ju`Not. Ju`Not is made of all these ingredients and more. A self-proclaimed "serial genre-hopper", Ju`Not sings and writes with a wisdom, edginess, and universality that embraces and speaks to every people, everywhere. Ju`Not has announced his arrival on the music scene with material that brings the reality of life to the surface.