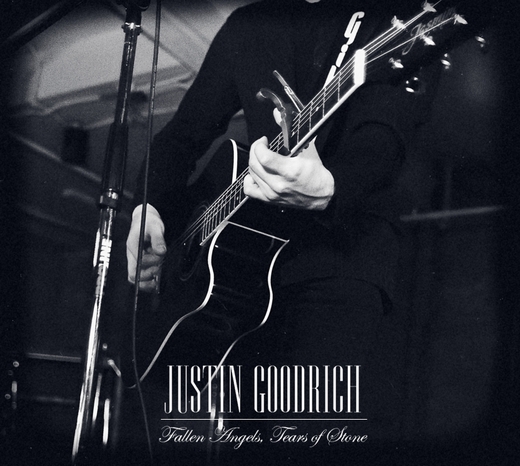 “It’s easy to get swept away into this artist’s mind and melodies.” -Angela Mastrogiacomo Infectious Magazine

Sang on such stages as

Acted in such films as

In October ’10 Justin signed to the independent Boston, MA based label FNice Records, and in November will be releasing his first EP through the label. Also, October 1st marks the DVD release of the Spooked Productions documentary “The Haunted… Boy: Secret Diary of The Exorcist” where Justin plays the role of The Haunted Boy. The movie, while as well being on DVD, will also be aired on TV on the SyFy channel in November

2011 has brought two fully produced music videos for the songs ‘Deeper Inside’ and ‘Love You Still’, two EP’s, a performance at the Hard Rock Cafe Boston, an opening slot for Voltaire in Manchester, NH and an online performance for the podcast NSFW. Justin has also been cast as the lead role ‘Jake’ in the upcoming film ‘The Pact’ presented to you by Conquest Pictures (God of Vampires)

2012 has been upon us for several short months now, and already a new full band EP has been recorded and slated for an April release. Also the trailer for ‘The Pact’ has premiered, along with the beginning stages of the short film ‘Vitamin Shop’ by Justin and Adam of Disasterous Films.