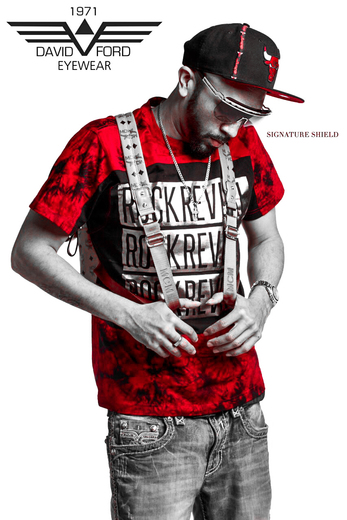 J-Watty is a Hall of Fame City based Recording Artist, Producer and Videographer born in Canton, Ohio.  Drive, Determination and Vision are the keys to his success and over the years he has released 19 albums under his Individual Entertainment/ Real Talk Entertainment (R.T.E.) imprint. Including performances with Bone Thugs N Harmony Krayzie Bone, Mike Jones, Trinidad James, Dorrough, Gorilla Zoe, Young Dro, Cash Out and Luni Coleone to name a few.  He is one of the most recognized faces on the Stark County Ohio music scene and is quickly taking Ohio by storm. A Jack of All Trades; his production credits include song writing, ghostwriting and music production. Not to mention he is a gifted photographer, graphic designer and videographer.  You Are Witnessing Greatness