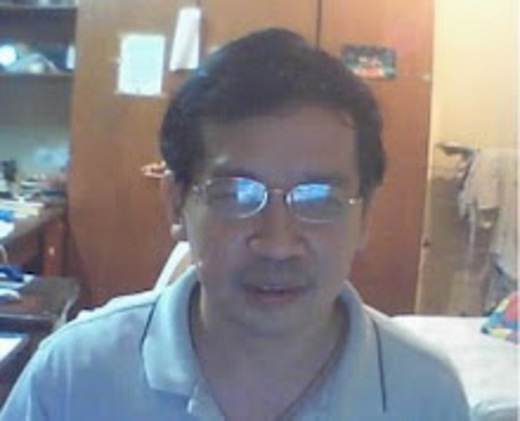 'You Bring Out the Best In Me' was the first song released in 2016. I wrote the song while my brother Tim, nephew in law, Ae and his band arranged the music. I started an open song project on my blog to find people to help me complete the song and it was eventually completed by Ae and his band. Ae and his band are from Thailand, Tim is from US, while I am from Malaysia. Ae has participated in The Voice in Thailand before, while my brother Tim used to play keyboard for a musical play in his old school.