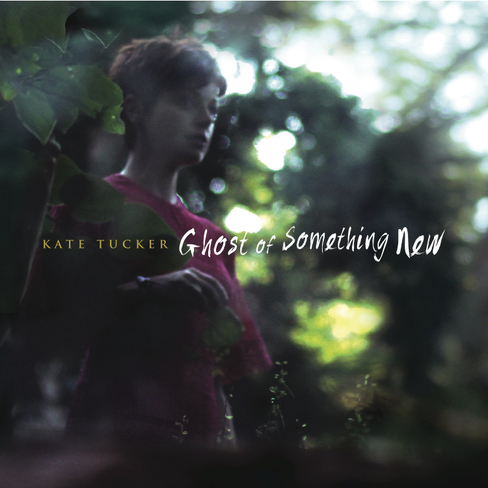 Growing up in a family of truck drivers, Kate became acquainted with the American road from the window of a semi. From an early age she was familiar with constant comings and goings, departures and homecomings. A sense of place, space, home, and the vast unknown continues to inform her work both in mood and lyric.  This frequent travel set in motion what would become Kate's musical journey, beginning as a street musician in Paris, settling down to make three records in Seattle, and then leaving town again for Brooklyn, Akron, and now Nashville, Tennessee

In the midst of all this, she's built a strong catalog of work and garnered a devoted fan-base grassroots style, releasing everything on her own label, Red Valise Recordings. Her songs have been featured on Starbucks compilations, in indie films, and on major television networks

2012 brings the release of Ghost of Something New, a collection of songs recorded with the Sons of Sweden and other longtime collaborators in Seattle, Brooklyn, and Nashville.  Kate wrote these songs while working on other projects including the White Horses LP and a second Sons of Sweden record that was never finished. After long development, Ghost of Something New emerges as a slight departure from the melancholia of White Horses, Kate’s most recent release, while hearkening back to the atmospheric mystery heard in Kate Tucker and the Sons of Sweden.

In the coming months Kate will be both on the road and back in the studio, working out songs for her next record, and recording with k+nikku a new chamber rock/electro pop project based in Seattle. 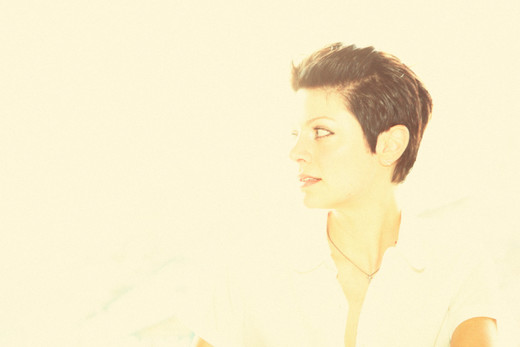