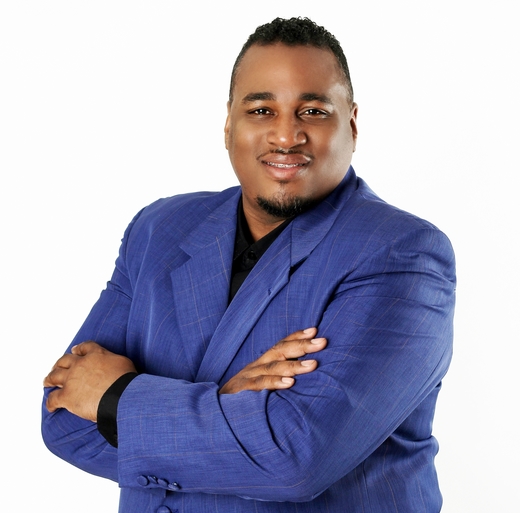 Anjelica Records' award winning  Christian Artist, Kevin Riley, is Restored for Worship and declaring the glory and power of God across the nations.

Riley’s heart of worship is evident, not only onstage, but offstage.  He has a sincere desire to see people healed, delivered and set free.  His mission is “to lead others into the Presence of God and to create an atmosphere where the Spirit of God can manifest His undeniable, tangible presence for the ministering, healing and deliverance of His people.”

Riley’s knowledge and passion has positioned him to be called upon to share in various conferences and workshops, including the Independent Gospel Artist Alliance Conference in Chesapeake, VA and the Missouri Gospel Announcer’s Guild Showcase and Gospel Industry Seminar with the Gospel Icon, Dr. Bobby Jones.

and You,” which gained him notoriety in the Independent Artist community.  This 9 track album showcased Riley's distinct sound which garnered radio airplay across the nation.

Riley’s sophomore project, “Restored for Worship” is a musical journey of both personal and universal restoration which was released in 2015! From our creative purpose of worship, to brokenness, to the redeeming power of the blood of Jesus, this cinematic sound of worship will lead you into the presence of God.  This album is filled with profound biblical narrations and original songs such as "Created for Worship," "In Awe of You" and "So Amazing," as well as a contemporary arrangement of the hymn "Love Lifted Me," all the way to popular songs such as "Mighty to Save" and the dramatic "Via Dolorosa".  This awesome project has received distribution by New Day, which is a Christian Distribution company.

During his journey as a Christian Artist, Riley has been nominated for and has won several awards which recognizes his unique style and heart of worship.

Now that Riley has been restored, He has a new attitude as he walks in the boldness, confidence and authority of the Holy Spirit.  Ministering now out of wholeness, the ministry of Kevin Riley has soared to another dimension.   Be sure to book Riley for your next event as he is anointed to lead worship, teach and preach the Word of God.  He's available for conferences, workshops, church services and more!