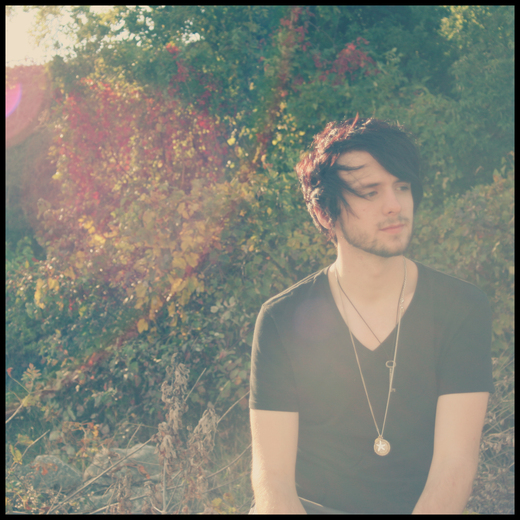 Kory Murphy grew up in small towns in the midwest and currently based in Wisconsin and has emerged onto the solo singer/songwriter scene from a diverse background. Kory Murphy infuses his vocal gifts with heartfelt, sincere emotion, adding a rich and mellow acoustic guitar sound to produce a refreshing and spirited style of indie folk music that will get your attention immediately. Combine this with bold and original lyrics that people can relate to. Kory’s portrayals of vivid images of life in today’s crazy world juxtaposed by rousing phrasings that pierce the soul and keep you coming back for more.

Taking his inspiration to be a solo artist from many folk musicians such as Bob Dylan, Elliott Smith, Conor Oberst, and Norwegian singer Ane Brun, Murphy continued to develop his singing and playing style while spending time in Germany and England, chasing love and experiencing heartbreak, often reflected in the mood of his subsequent songwriting. His craft is also influenced by Tom Waits and Billie Holiday. He often accompanies his thoughtful guitar strumming with a crisp harmonica sound and the steady beat of unconventional percussion instruments, such as a suitcase being used as a bass drum. Kory is also no stranger to pianos and keyboards and uses them occasionally for performance and for those quiet yet creative composing sessions.

Kory’s great love of travel takes him anywhere and everywhere, be it for a gig or simply as an adventurous quest for new places, new scenery, new experiences, either outdoors surrounded by nature or exploring and meeting new people in a big city. It’s times like these that bring inspiration for his songs to come to life.

He began playing the guitar at the age of six and was writing songs by thirteen. During his younger school years, he began performing guitar live, and singing a few years later. Soon after, Kory left home to pursue his talents in Nashville, working as a studio musician and singing backup vocals. But weary of the limits of working with other people’s bands and other people’s compositions, he struck out on a solo career.

Whether performing solo or in a group, writing songs alone or with others, Kory often incorporates the talents and strengths of fellow musicians, working in a collaborative fashion. He’s currently focusing on songwriting, recording, and touring.