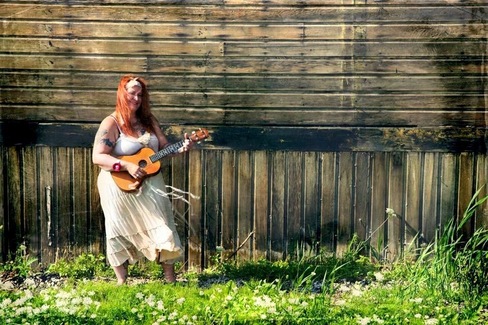 Michigan native Kris Pride is an alternative folk rock singer-songwriter, currently based in Bay City. She provides intensely provocative lyrics delivered with blues-edged vocals and rocking rhythm guitar. She also plays keyboard and has a newfound passion for the ukulele. Some of her influences include Tracy Chapman, Tori Amos, Patty Griffin, Indigo Girls, Joan Osborne, and Ani Di Franco. Kris performs solo but also enjoys collaborating with other musicians. Her past collaborations include an acoustic duo with Scott Baker from 2014-2015. They also briefly had an electric band called The Scott Baker Curse. In 2014 she had a band called Krisfire with Kristine Goodwin and Darin Scott. Her newest musical project is an alt-folk/Americana duo, Tana Michaels & Kris Pride. You can hear Kris all over the Tri Cities and metro Detroit.

"Kris Pride is thoughtful, heartfelt, and sincere. She knows how to put you in her shoes and take you on a journey." -James Taylor, Jr.

"Kris Pride is an amazing singer-songwriter. Her covers of my favorites Patty Griffin and Simon and Garfunkel blew me away. Her insightful lyrics on battling drug addition and mental illness were so powerful I cried. Kris has an ability to harmonize with nearly every voice. Kris is also an amazing wife to her soul mate Kari and a caring mom of her many four legged kids." -Original Troester (Denny Troester) 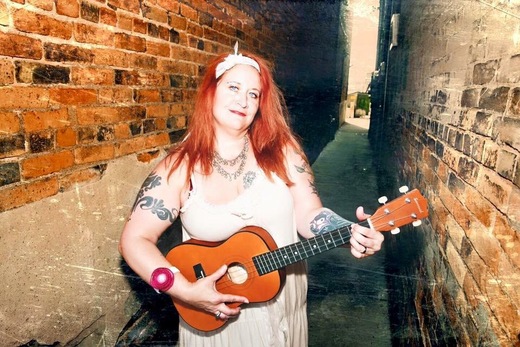