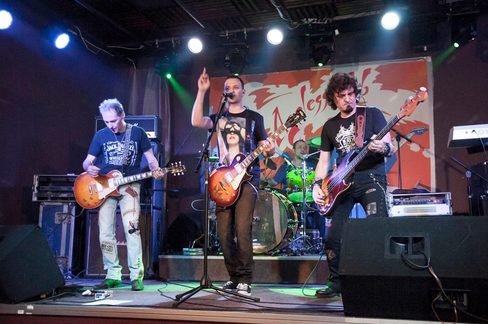 About Lizard In Paris

Beginning its adventure in 2012, the rock band Lizard In Paris is an intense journey into the world of rock music, bringing together musical elements inspired by the innocence of 70's rock and modern elements.

The band’s debut album “Light Up the Road” explores complex areas of our existence, benefitting from a complete lack of musical prejudice. The musical abandonment is present in all stages of the making of this album: composition, production and especially in the vocal and instrumental performance; these are all truly genuine expressions of the feelings that inspired these songs. During the recording and mixing, none of the modern techniques regarding editing and quantization (or other such techniques) was used... spontaneity being one of the band’s key desiderata. The production, recording and mixing of the album were done integrally by Manu Savu in his studio, District9 Studio. 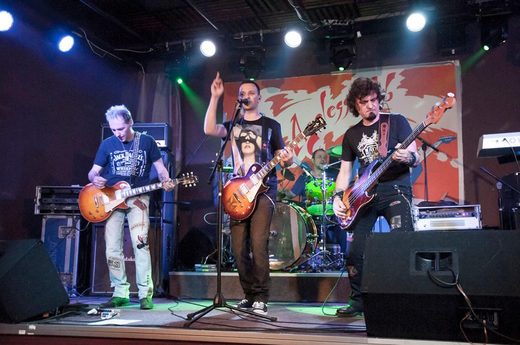