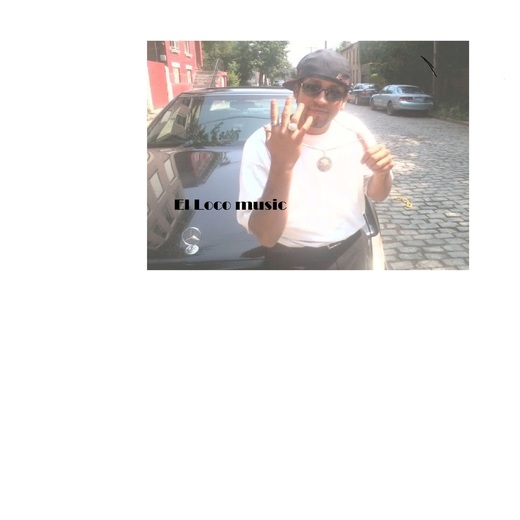 About Alfonso A ramos

I was born in Puerto Rico on February 21, 1977. I was the first born of my mother six children. I was sent to The Dominican Republic when I was a couple of months old to live with my mother‘s parents. . My Grandparents decided to leave D.R so once again I moved back to P.R. At the age of about three I was sent to live with my father in D.R. At the age of ten I met my mother for the first time. From that point on my life consisted of constant unplanned moves all around the United States. During that time I found myself having to learn my own lessons the hard way. The streets embraced me. And to my surprised I felt a sort of companionship that only the music offers. I had a troubled childhood that consisted of incarcerations and poverty but it molded me to become the person that I am today. Slowly I learn that I had a skills verbalizing my thoughts to myself and others. This is when I started rapping. Inspired by the births of my children I decided to take my passion seriously and began recording my songs. Something that I did for fun became my profession and my life. Over the course of 2 years I managed to create my own state of the line studio straight from home. I opened a online radio station so I could broadcast my music and other artist that record with me nationally. I have a online website named alocalproductions.com. That website allowes me to reach out to a broader audience . I’m trying to get my songs, which I feel is a new generation of music, acknowledged by the urban community. I’m a fan of eclectic music, ranging from urban sounds . I’m trying to get involved with different aspects of the musical world. If you listen to my music you’ll notice out side influences like merengue, hip hop ,reggae, and reggaeton. http://elocopd0.spaces.live.com/feed.rss http://elocopd0.spaces.live.com/feed.rss THE GAJINA DANCE
<object height="360px" width="425px"><param name="allowFullScreen" value="true" /><param name="movie" value="http://mediaservices.myspace.com/services/media/embed.aspx/m=40857711,t=1,mt=video,searchID=,primarycolor=,secondarycolor=" /><embed type="application/x-shockwave-flash" allowfullscreen="true" src="http://mediaservices.myspace.com/services/media/embed.aspx/m=40857711,t=1,mt=video,searchID=,primarycolor=,secondarycolor=" height="360" width="425" /></object>