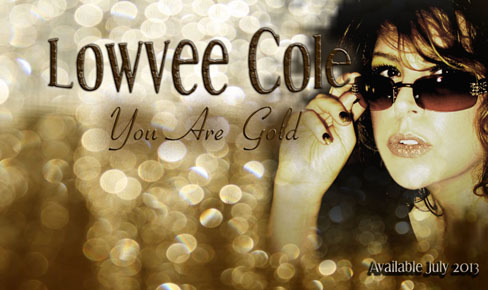 Check out Lowvee Cole in the new issue of Talent Spotlight Magazine!

“Every song I’ve written is real and tells a true story that has affected me in some way. Which story is whose? I challenge you to discover…”

Lowvee has a bachelor’s degree in professional music from Berklee College of Music. Since 2006, she has composed and recorded four studio albums and numerous singles, their tracks featured on internet radio stations all over the world. To her delight, even the choosy ears of Suckfree Radio elected her song Angie to star in their April 2010 Top Five Songs Worth Listening To radio campaign. She has written and delivered voice-over advertisements for an east coast supermarket chain, performed on numerous studio projects, penned and published a children’s book she co-wrote with her young daughter, and had her music solicited for an upcoming indie film, while enjoying a two-track feature on Pottstown Pennsylvania’s 2010 American Cancer Society’s Walk for Life compilation CD.

Her latest achievements include the creation of a young adult fantasy novel series; the recording of her fifth studio project; and the elite award of a top performing artist on MTV’s Ourstage, which has scored her a music licensing deal with their company and several others.

Ultimately, Lowvee believes her greatest triumph is connecting with her fans and becoming the voice they need when they feel they’ve lost their own…