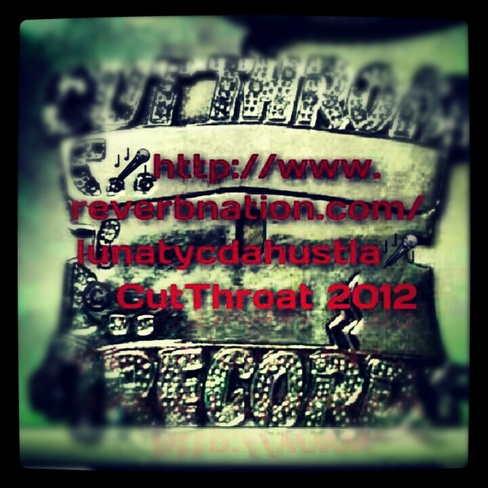 Dominique Woods, January 29, 1990, born and raised in Litte Rock, AR in a small community on the EASTSIDE of town called Granite Mountain.  First started rappin when i was 14 imspired by a local group known as the W

adda Boyz.  Was faced with a lot of trials.and hard times growing up which was a major inspiration to my music.. as for now im independent under my label known as CutThro