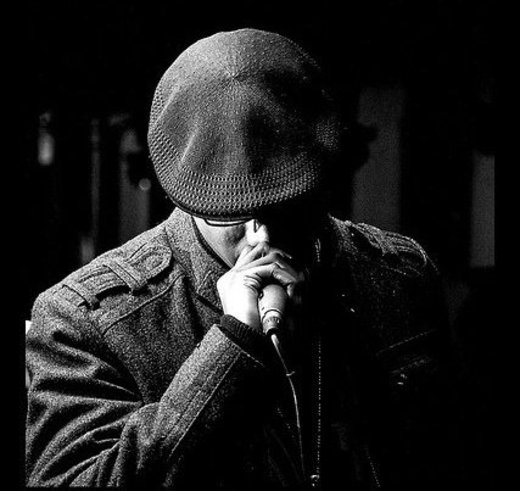 LT, also known as Lyrically Twisted, considers himself a Lyrical Hip Hop Artist.  His music consists of "Creative, R&B, and Inspirational poetry."  His style is focused on intricate combinations and strong lyrical delivery. Through his music, he presents listeners with potent, meaningful ideas in hopes to give them a message to ponder while at the same time, illustrating hip hop entertainment.  LT feels that music is a method of channeling creativity that must be given freedom through Songwriting and Lyrical expression and ultimately, it's his way of sharing his innermost thoughts and passions with others in a way they may understand.

LT’s philosophy, as it pertains to hip-hop music, is that it is a form of lyrical expression to express feelings and opinions about various situations, topics, and themes while using creative aspects of poetry coinciding with the sounds of musical instruments. Furthermore, he believes that hip hop artists are role models, whether they agree or disagree, to those who listen to their music. When asked why he promotes the kind of music he does, he stated that, “If artists have the opportunity to be promoted through various media outlets in which they can affect a mass number of people who listen to their music…then why not put something positive or inspirational into it to help change the world a little?”  LT states that with the music he is creating, he is trying to give something significant back into the world, while at the same time, doing what he loves to do…and that is expressing his creativity and love for the art of hip hop music.