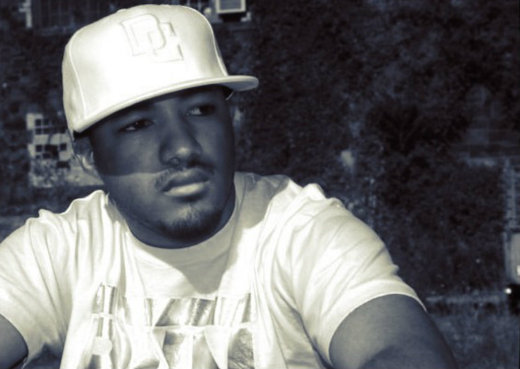 Born in the Riggs Park section of Washington, DC, Lyriciss (ne’ Rob Bailey) was raised between DC and the Prince George’s County, MD suburbs. Citing DJ EZ Rock & Rob Base’s “It Takes Two” as his earliest memory of hip-hop, he started writing rhymes at the age of 9 after hearing The LOX’s “Money, Power, Respect” and being amazed by the song. Soon after, he gained a reputation early, tearing down ciphers and battles while only in middle school, rhyming under the alias of “Knawlege”

Now, at the age of 24, he’s already developed the mind of a businessman, focusing on the growth and future of his career. In 2011, he officially signed with the Washington, DC-based label, Inner Loop Records. He has also been inducted into a group of elite musicians with URB Magazine’s Next 1000 Program, along with being named as one of the top underground artists of 2011 on AllHipHop and one of the top hip-hop artists of 2011 on the UK-based hip-hop site, Rawroots.com. He has built a strong presence as an up-and-coming force, being posted consistently on the world’s most credible music blogs and websites, including 2dopeboyz.com, HipHopDX.com, OkayPlayer.com, and many more

With the recent surge of attention brought on to the DMV hip-hop scene, Lyriciss is asked if he feels any competition in the race to get signed. “None at all”, he replies. “Why? Because one, I know where my skills are with the lyrics… I know it, the people that hear the music know it, and that’s the end of that. Two, because anyone in this area trying to make it and have true love for the music, I show love to them and I consider them family. So competition isn’t even an issue to me. Hell, I’m not even worried about getting on, so much as getting my message heard. I have something to say, something that NEEDS to be heard. And when that happens, the world WILL listen.”