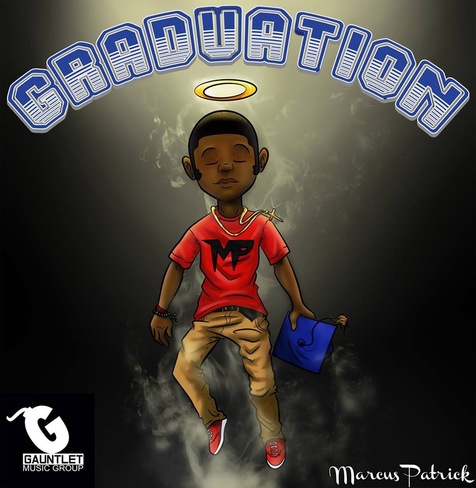 With Marcus having such a diverse musical background, some of his greatest influences include: Kendrick Lamar, Ed Sheeran, Usher, Bob Marley, India.Aire, Jhene Aiko and Chance The Rapper. 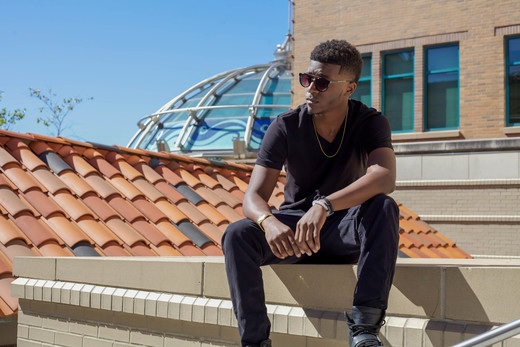