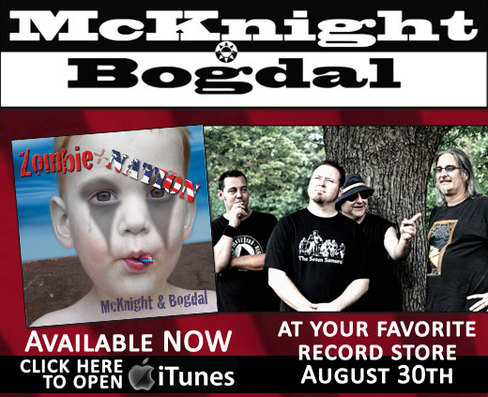 Both McKnight and Bogdal bring impressive credentials to their partnership. Elam's in-your-face vocals and strong songwriting, puts the duo in a great position to excel. Their brand of music, with its brash and powerful musicianship, is also well-suited to the hard-driving outlaw country genre. With their ability to present songs that are relevant to the times and of a topical nature, McKnight & Bogdal are unique in the blues genre and crossover-Americana market
McKnight's solo debut, 2003's Braid My Hair, was hailed by critics as a breath of fresh air in the sometimes-stale climate that is predictable "bar band" blues, while his second album, 2005's The Last Country Store, found a spot on many blues charts worldwide. McKnight's most recent release, 2007's Supa Good, earned notoriety when the opening track, "Devil Minded Woman," was voted by fans as the Best Blues Song in the Musician's Atlas sponsored 7th Annual Independent Music Awards.

Bogdal, meanwhile, boasts 20 years of Blues expertise and harmonica playing. His haunting 2005 debut, Underneath the Kudzu, serves as a reflection of his personal vision into the mystery of the Delta. 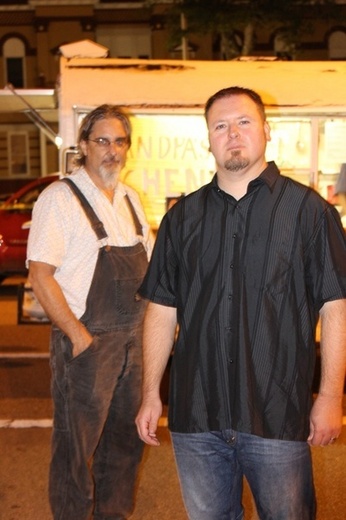