« See all of Jae-Wan's Songs 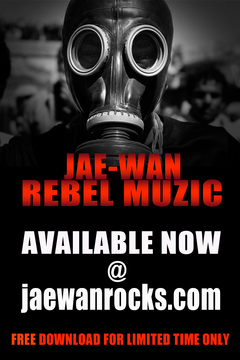 / 4:22
Before production even began the police sent out a warning, physically threatening Jae-Wan and his film crew to stop them from making this video. As you can see the warning did not stop him from completing his objective.

Release from the album "Rebel Muzic"

Comments for MARCH OF MADNESS 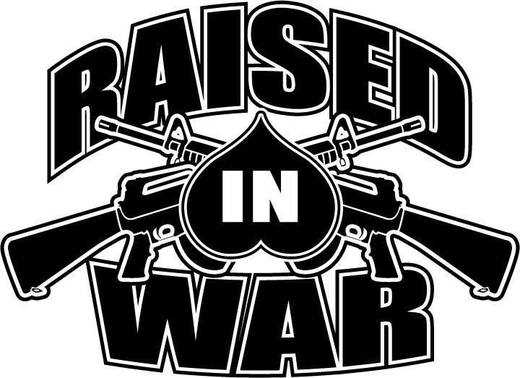