« See all of Lynn Patrick's Songs 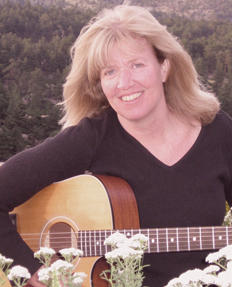 It is by far the most original instrumental I have heard on all of the media I listen to. The guitar playing is exquisite and the arrangement makes me listen over and over

Out of all the songs I am judging, this song stands on its own withour words to define this exceptionally composed piece of artistic talent. I will buy the whole CD and share with my friends. This is music so wonderful, I call it a gift

Thank you, Lynn, for your masterful and passionate composition. I hope you win this competition..you deserve to.
by ouzeldreamer on May 15, 2010 at 7:01 PM EDT
lynnpatrick
?Need help?
Copyright © Amazing Media Group  2006-2022
p
A
n
E
F
Song Title by Artist Name
987654d
LM
iAnEAqqqq