« See all of Robert A. Wolf's Songs 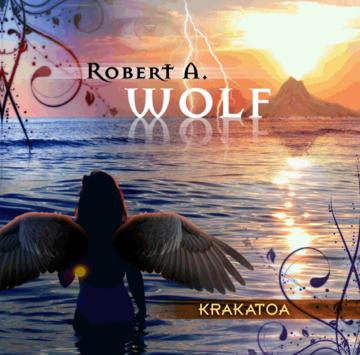 by Robert A. Wolf

CD Baby artist Robert A. Wolf's song "Distant Lights" will be featured on "Local on the 8's" starting in July/August 2009 on The Weather Channel.

The Weather Channel U.S. Network, based in Atlanta, produces continuous, 24-hour national, regional and local weather-related video programming. The network is received by more than 90 million households and can be seen in 98% of all cable TV homes nationwide.

Listen for "Distant Lights", one of the tracks from Robert’s 3rd album, "Krakatoa", on the “Local on the 8’s” program starting in July and August.